from my last WIP post of the new Bushido board, I spoke about some boats I will be building to add to the harbour theme.  Now I'm not a competent model builder certainly not like Joe (Zabadaks ZombieWorld) is with his lovely pirate ships and so with that I apologise for anyone expecting a big Junk or other recognisebly oriental ship that's not going to happen - at least not yet! So I had to think a little smaller and went down the Sampan route.  These little boats should be a little easier to build.....

I saw these ones at Broadside, they are made by Ainsty Castings and I took a picture of them because I thought I might use them as a "blueprint" to build my own. 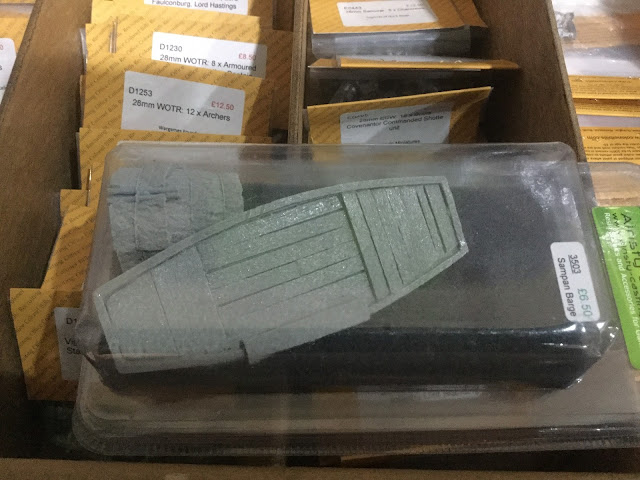 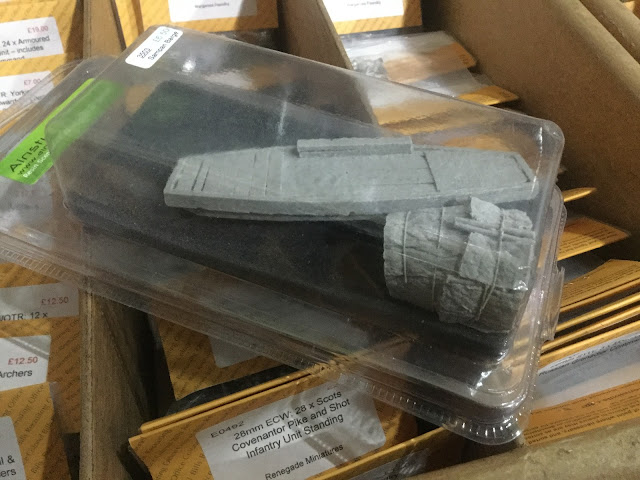 Now as always I want my board and terrain to be entirely playable so it's unlikely, although not impossible that I will add the canopy to the vessels and technically having researched a little online not strictly necessary anyway but the basic design is something I wanted to follow.

So I started with some 5mm foamboard and cut it to shape, then reached for the coffee stirrers and glued them to the top of the board 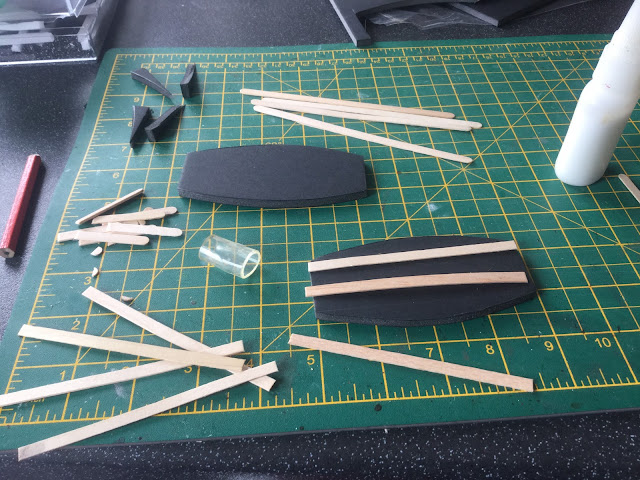 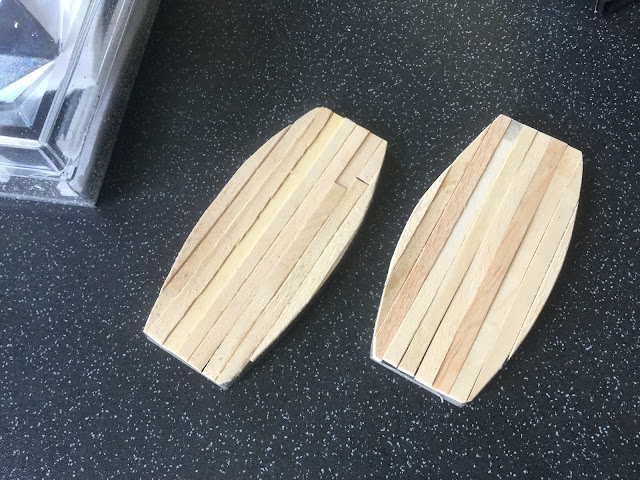 I then added the raised areas - fore and aft, with the aft raised slightly higher using matchsticks. 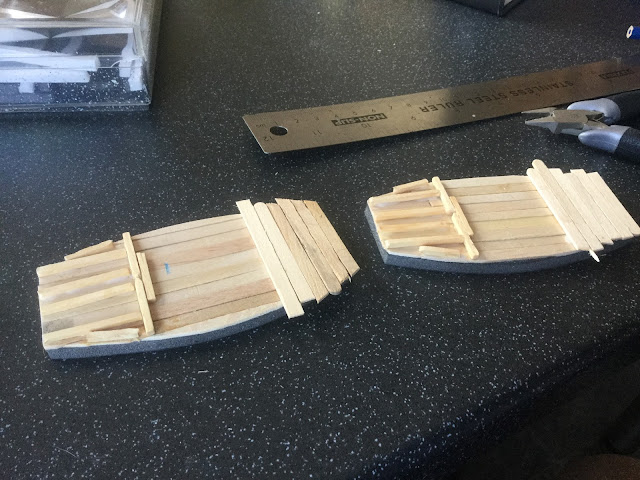 and then trimmed and sanded to shape 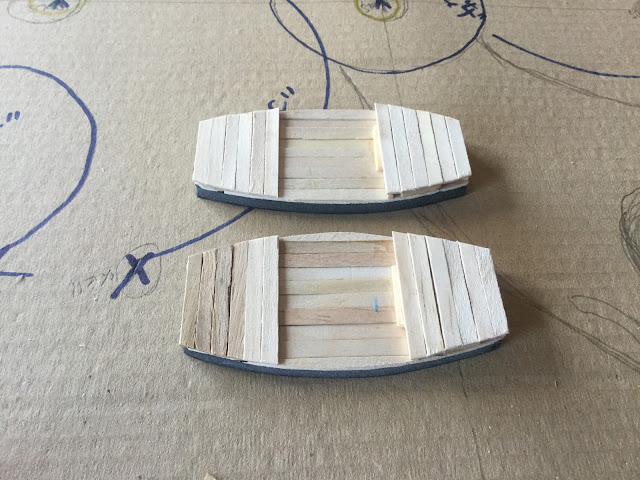 lastly I had used long stirrers to form the keel, with a little match stick step. 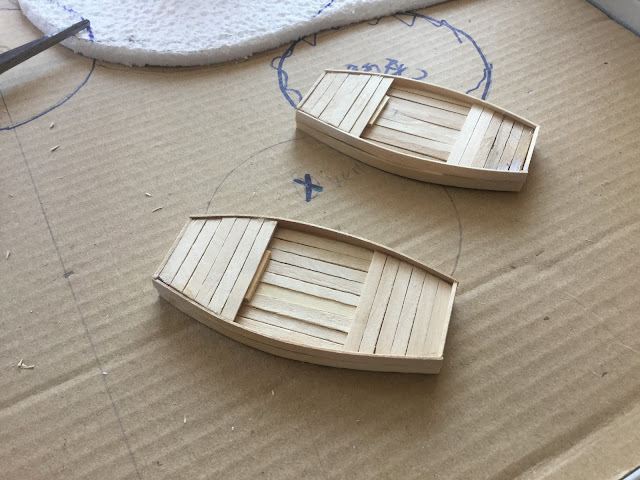 next i drilled a hole in the aft section and using a modified High Elf spear, which i chopped up I created an oarlock.  Once i'd superglued that in place I cut an oar from a wooden chip fork, add a drop of paint and we have... 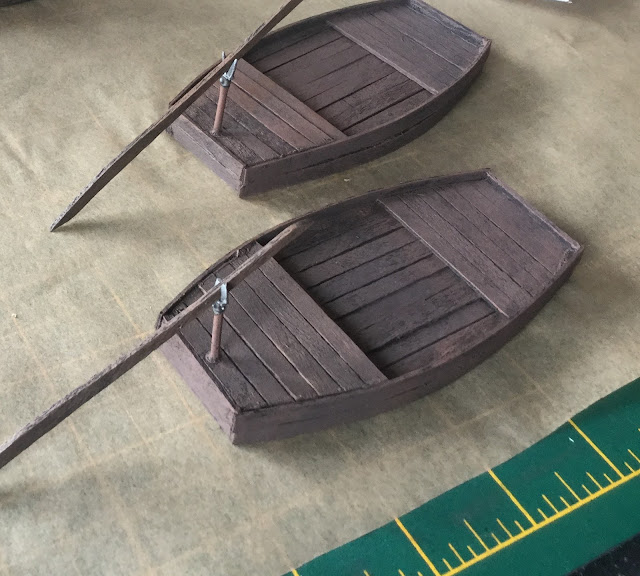 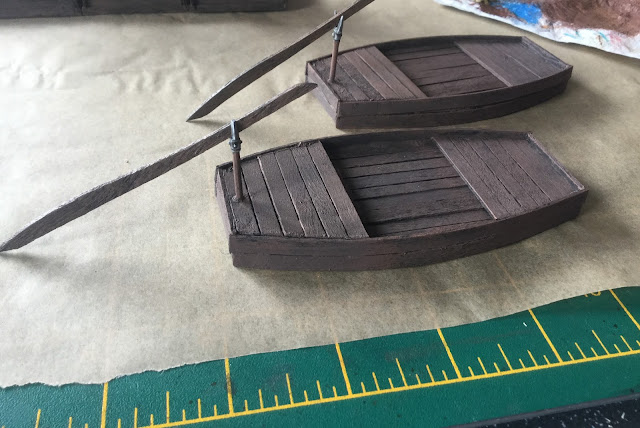 that'll do for starters, i might add some more detail later but I doubt it, i like them as they are.

thats it for now folks,