Gesturing with the huge assault rifle she was carrying, Violet indicated to Lorna to follow her.  Quickly and without warning she raised the gun to her shoulder and let out a long burst followed by soft cursing in Russian, the zombies that she had fired on just carried on shuffling toward the pair.  The small group of survivors - Rhianne, Frank and Lyla carried on down the East road taking potshots at stragglers that occasional staggered out of the woods toward the sound of gunfire.

"We need to clear these bastards out" Violet said, half to herself and half to Lorna. "We need to rest." 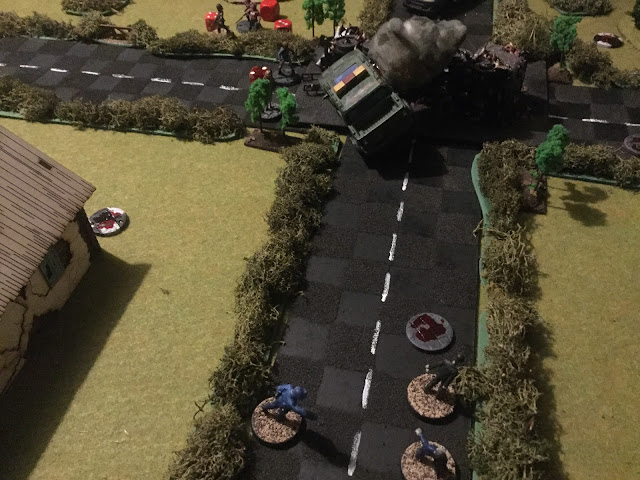 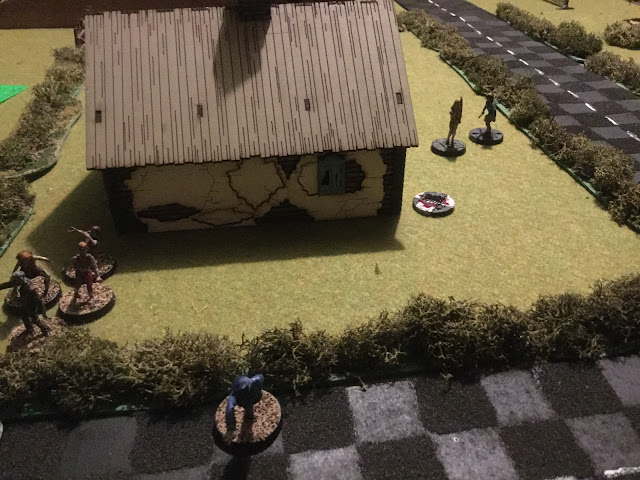 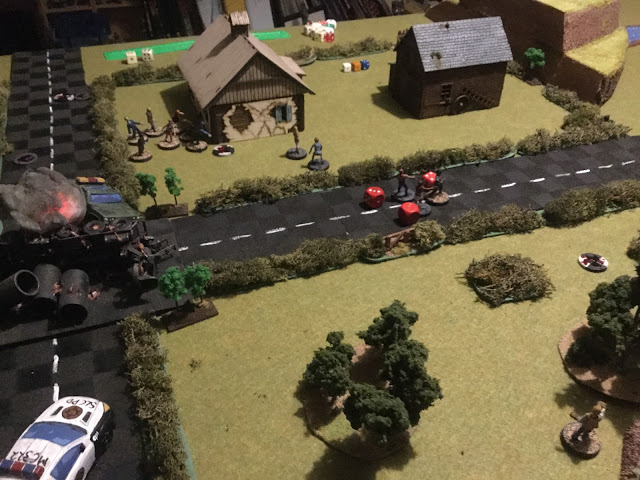 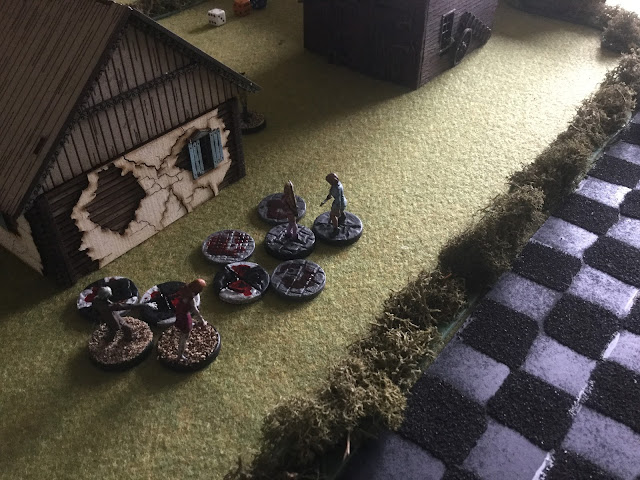 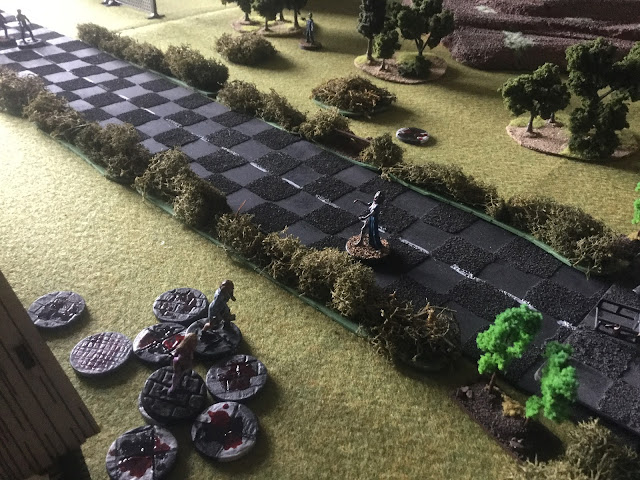 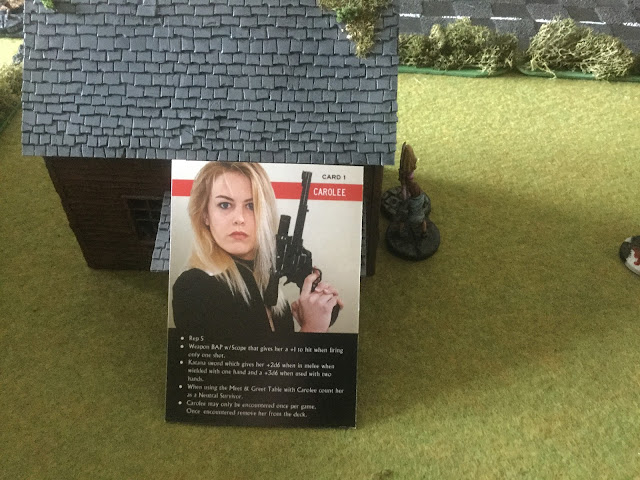 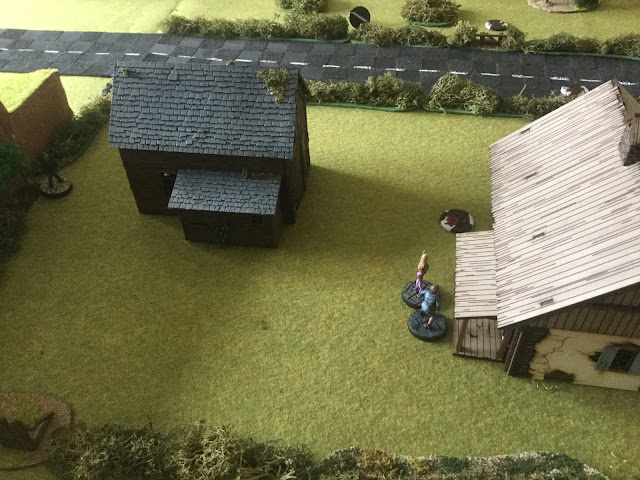 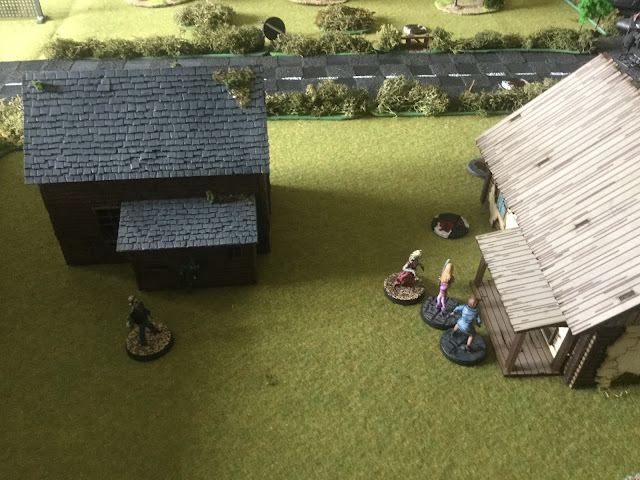 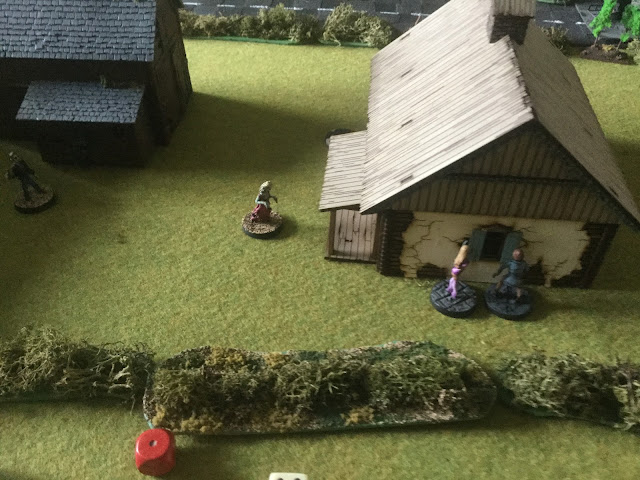 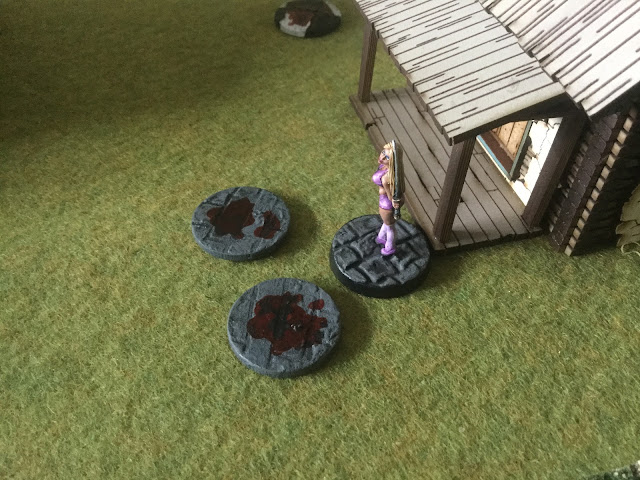 The razor sharp blade parted the dead head from the zombies shoulders causing it to slump to the ground, it's manic attempts to bite and consume V finally coming to an end. V wiped the black blood off of the ancient sword and replaced it back in the scabbard strapped to her back.  Hefting her AK again she pondered the words of Carolee, the enigmatic survivor who had been holing up in the barn.  According to her, the plague was widespread across the country with the media calling it a global pandemic. No wonder that Lorna had lost her shit back there and run away, but where could she run to..... 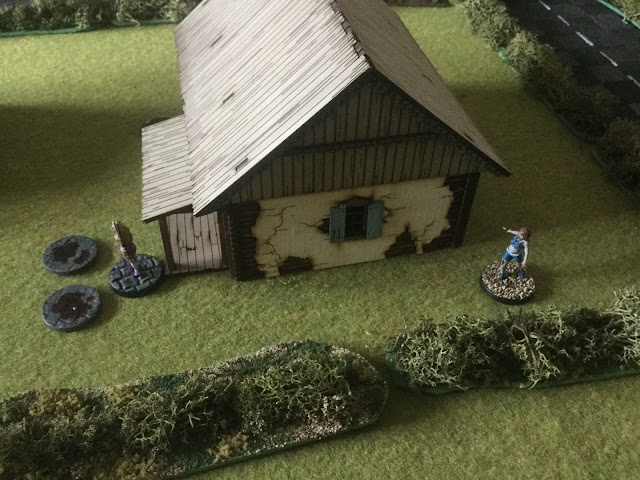 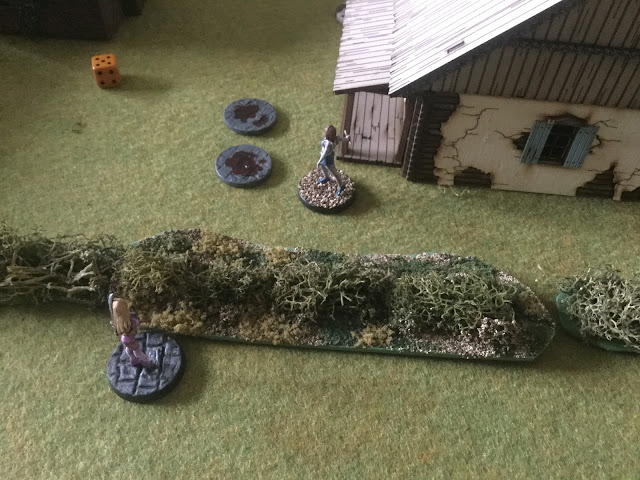 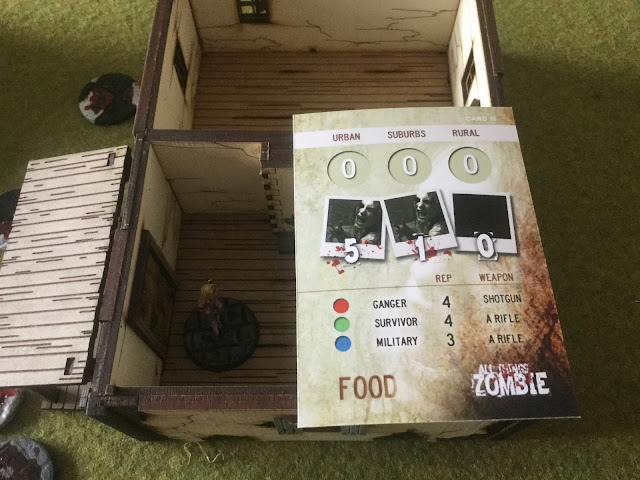 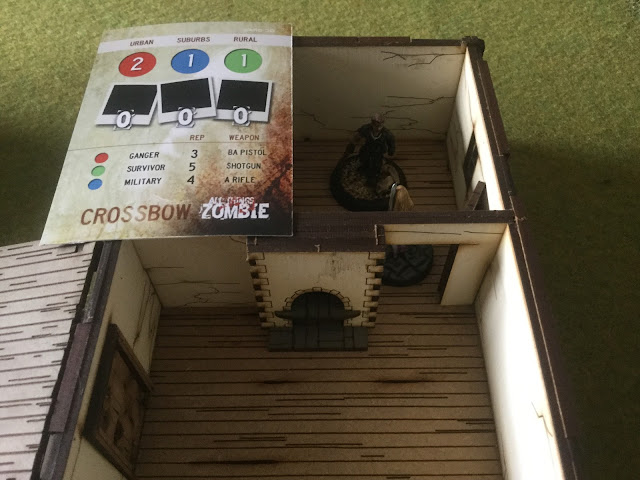 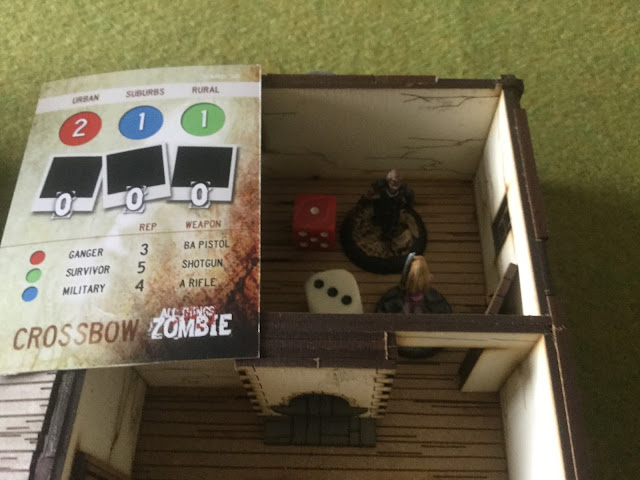 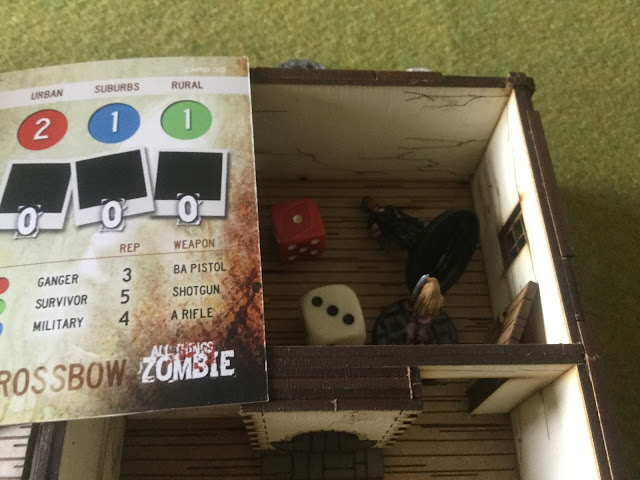 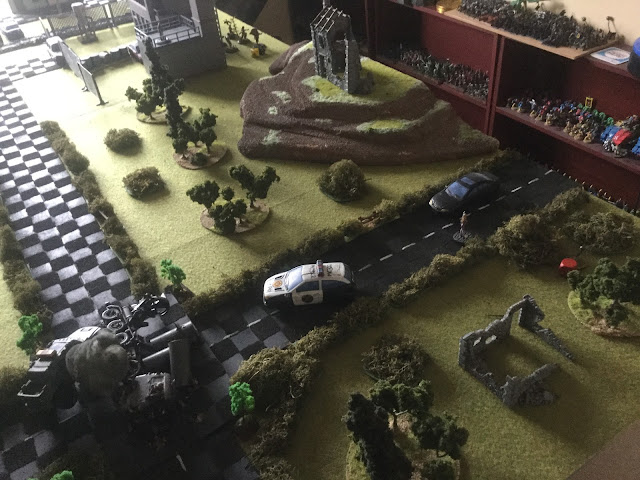 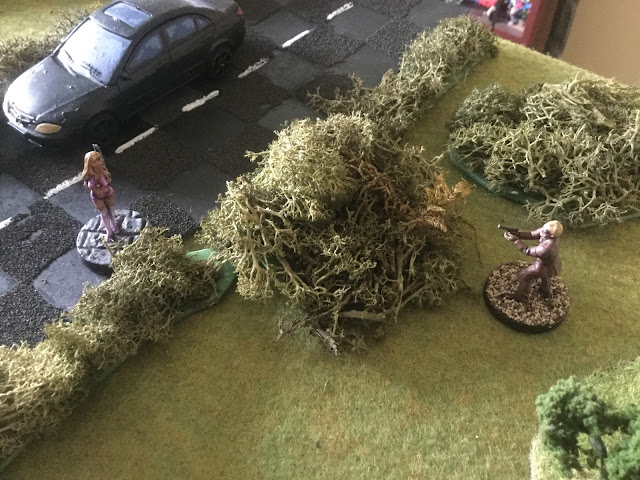 This ends the encounter and V becomes a survivor having finally “seen the Feast” the encounter was a success and she attempts to rep up but fails.

Heading back to the farm house, she'll pick up her car later, she goes to get some rest and digest what Carolee has told her… Lorna slinks back to the house after dark.
this bat rep has been sitting as a draft for a number of weeks now as Bushido has all but consumed my blog so I thought I would post it now to break up the monotony with some down and dirty zombie action.  Next post will be something different altogether so until then.....