The TWD project continues with 2 more long term characters from the TV series. 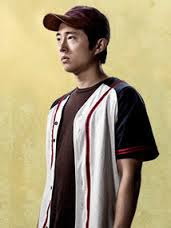 To start we have Glenn Rhee.   Glenn's voice is first heard using a radio to talk to Rick when Rick is hiding in a tank in the city of Atlanta. Glenn uses the radio to rescue Rick from the horde of walkers surrounding the tank, and guides Rick to the location of his group, which consists of Andrea, T-Dog, Merle Dixon, Jacqui, and Morales, hiding in a department store. Glenn is agile and quick along with a flexible but logical thought process making him ideal for foraging and scavenging in the post apocalyptic world. 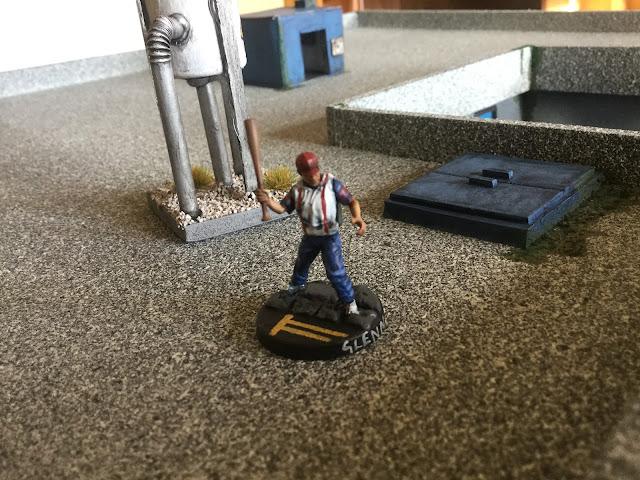 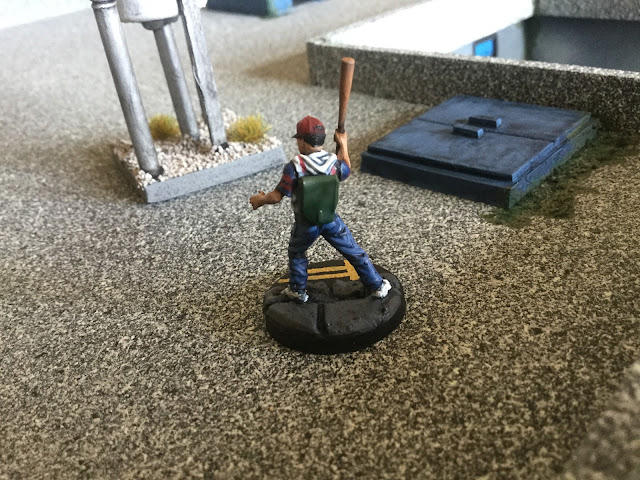 I have depicted him here with his trademark baseball shirt and cap as well as the baseball bat he uses in earlier shows.  I have made him up from the now familiar WGF male survivor boxset with a simple arm swap. 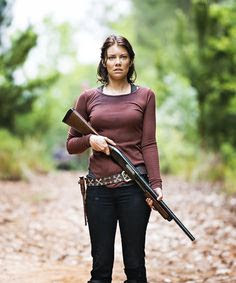 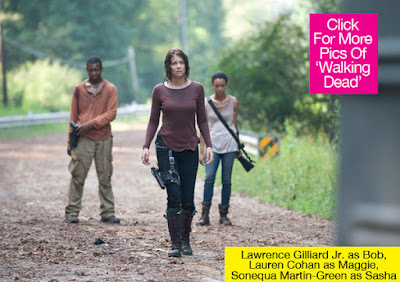 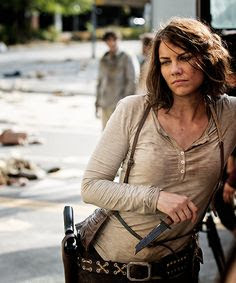 Next up is Maggie, daughter of Hershal and sister to Beth. Initially, Maggie is inexperienced and ignorant of the apocalypse, being largely sheltered at the Greene family farm, but once Rick's group arrive, Maggie quickly grows into a fierce and skilled fighter, becoming proficient with weapons and participating in supply runs for the group. Maggie forms a casual relationship with Glenn after becoming aware of his crush on her, but insists it is purely a temporary arrangement, until she later realizes after a series of events that occur that she has fallen in love with him, eventually leading to their marriage. Their relationship is tested in numerous ways over the course of the series and is currently the longest lasting pairing in the show, as is Maggie's brutality and has been shown to be perfectly willing to kill people threatening the group. 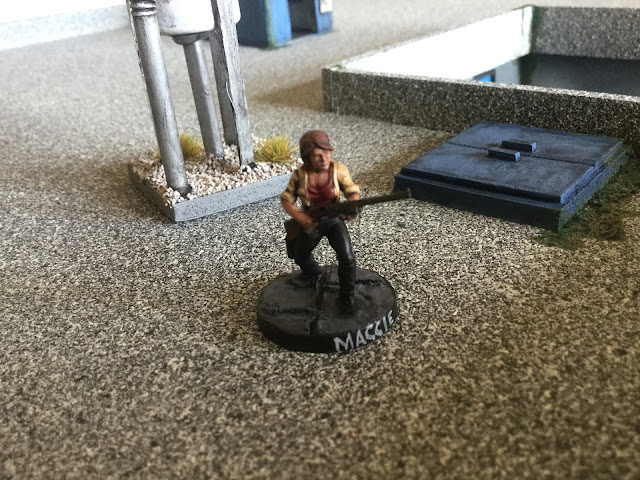 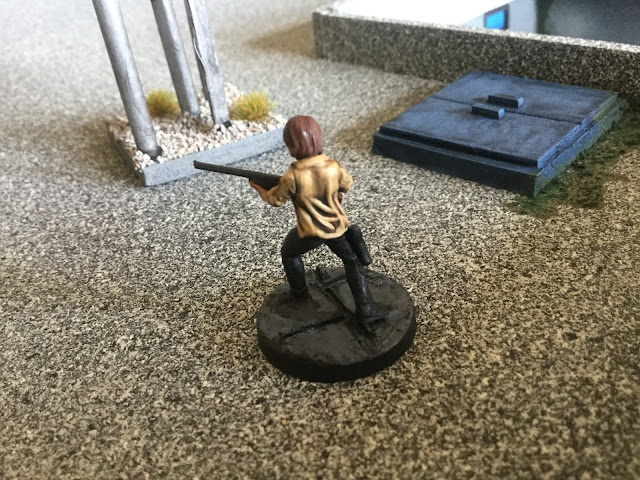 Maggie is a straight up build from WGF female survivor boxset, however the trick was trying to decide how to arm her?  in the TV series she has carried just about every firearm that can be represented on the sprue.  In the end I plumped for the shotgun she has brought from the family farm. In the series she often wears her pistol holster low down on her thigh, so i did the same for her to try and bring some character out. 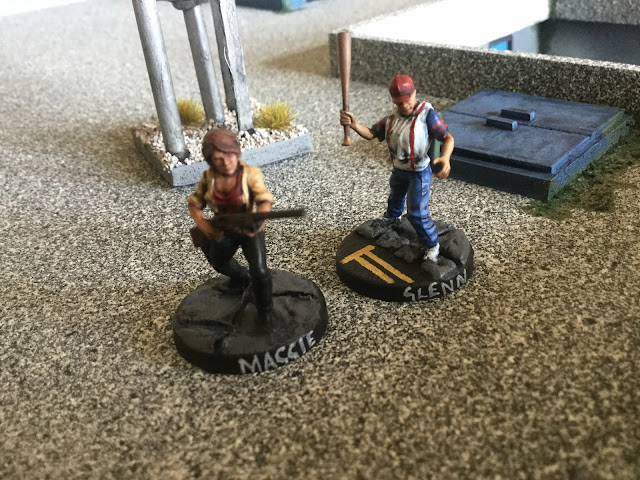