Billy-Ray looked around at the cosy living room of the town house, the family had searched high and low but it would seem that the gangers had taken every last scrap of food.  He shifted the large squad automatic weapon across his shoulders, he would prefer to use his 'bow today as the noise from the gunfire was attracting too much attention from the dead heads.  Scratching idly under the large metal plate that covered his meaty chest, he beckoned to his lioness of a wife and pointed to the back door - it was time to go! 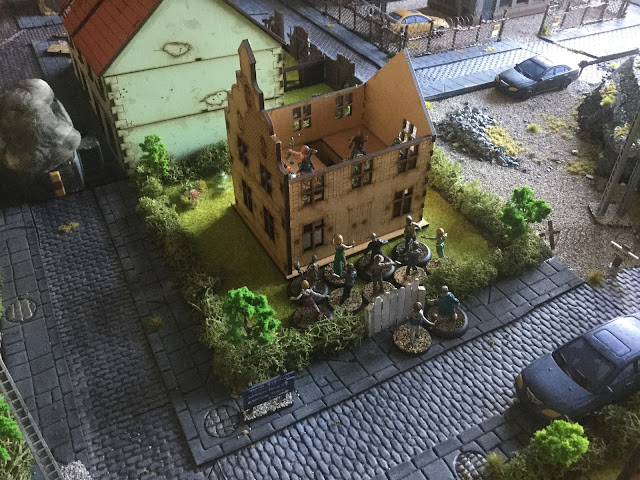 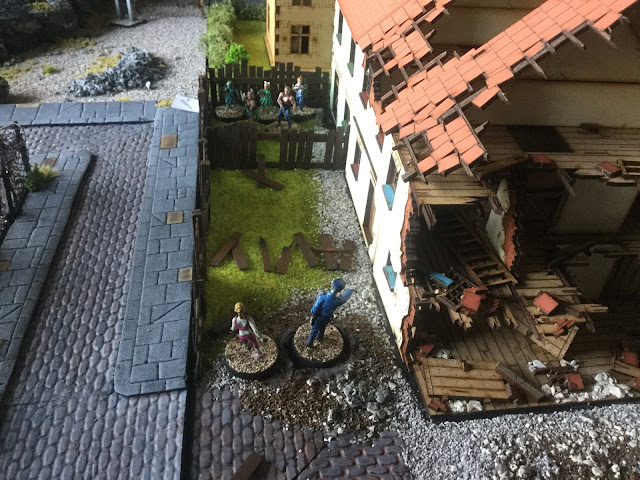 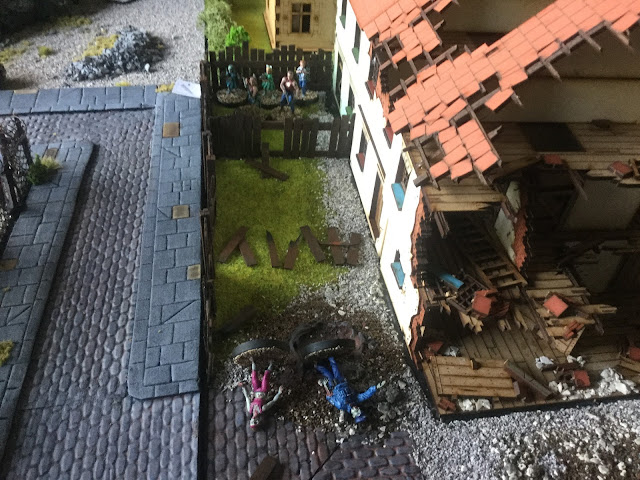 Gracie-Lyn gripped the sub machine gun tighter, what had started as a fun game was turning out to be a living nightmare.  She was petrified, every noise made her start and twirl around in fear. In stark contrast her twin was blossoming in the apocalypse, Bonnie-May's mischievous face was lit up as she competently reloaded the massive revolver she had used on the guard back in the townhouse.  Ahead her ma and pa were scouting out the alleyway behind the bleak terrace, they had already dropped a couple of zeds at the mouth of the alley and were cautiously probing forward. A low moan behind them made her spin on the spot, desperately bringing up her machine gun.  Dead hands reached over the fence that the kids had been sheltering behind, pulling at the planks and grasping for the flesh of the living.  Gracie screamed as the fence gave way and a zombie crashed through in a flurry of splinters and gnashing teeth, searing pain shot through her arm as the zombie clamped down on her. Through gritted teeth she managed to lift the smg and press the barrel against its chest, pulling the trigger hard and shattering the zeds chest and neck with a spray of bullets.... 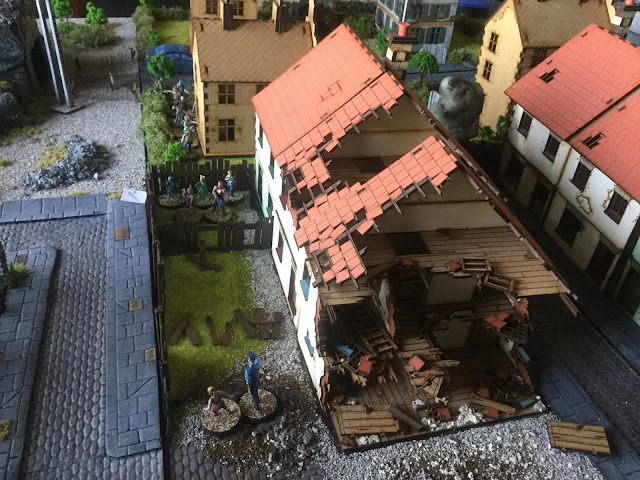 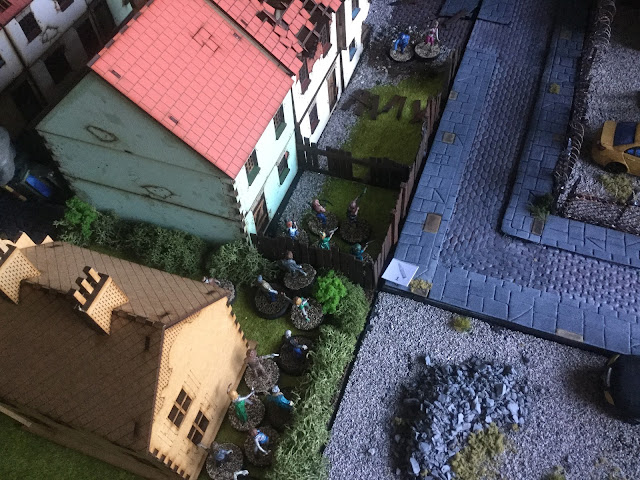 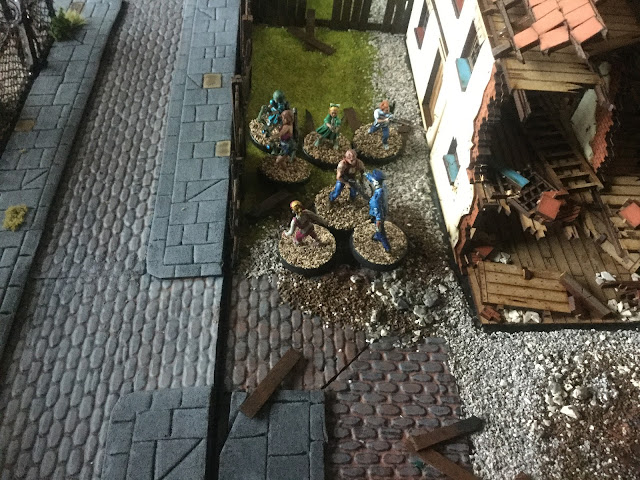 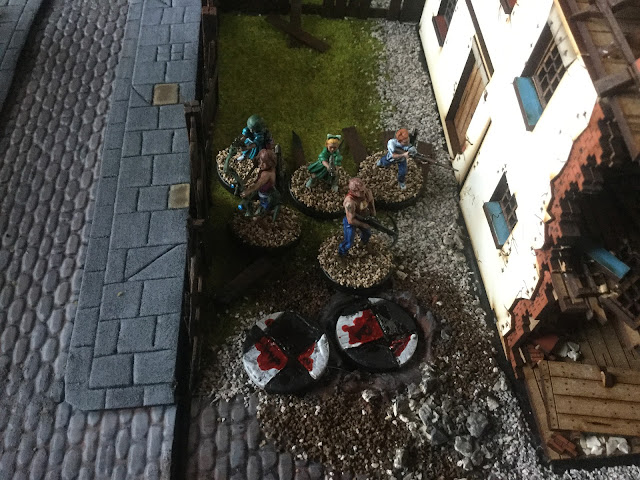 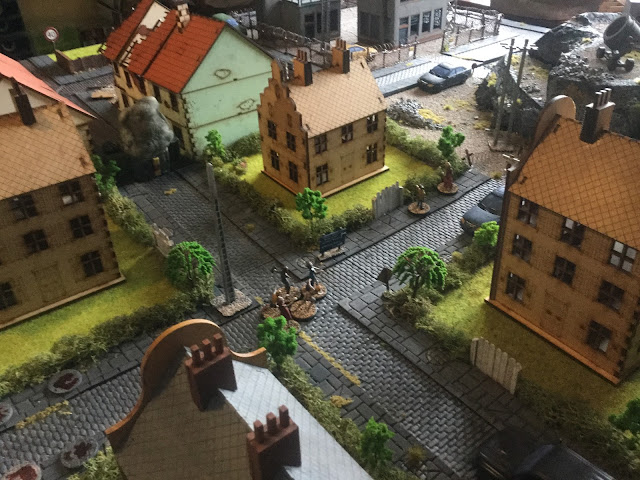 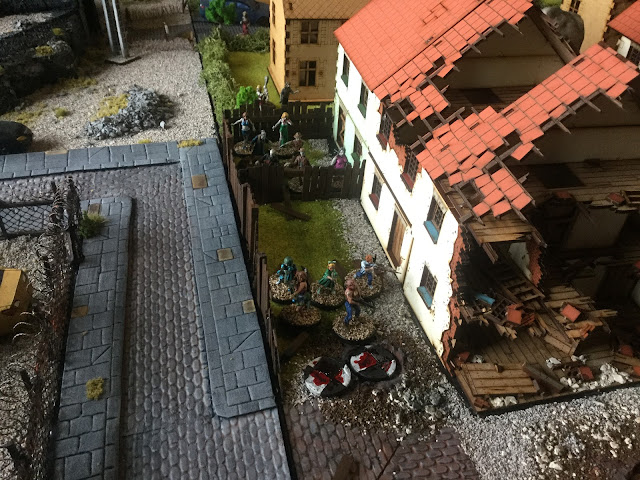 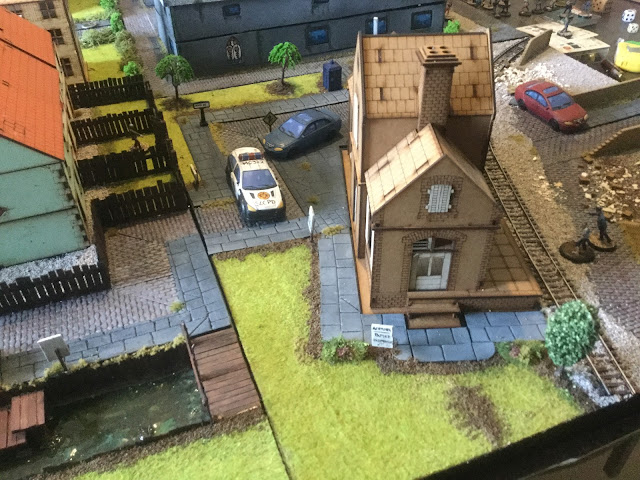 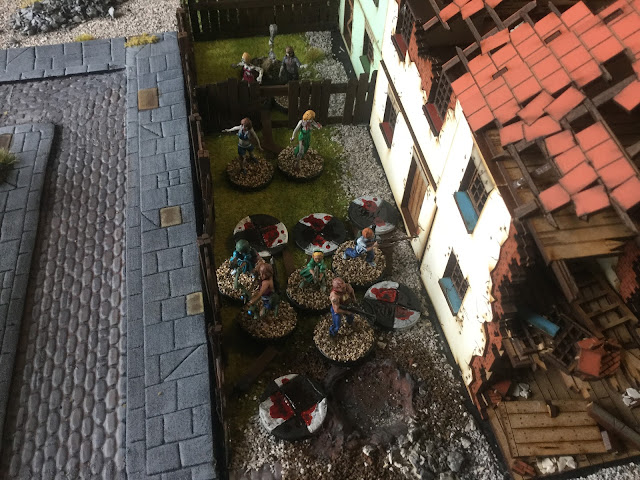 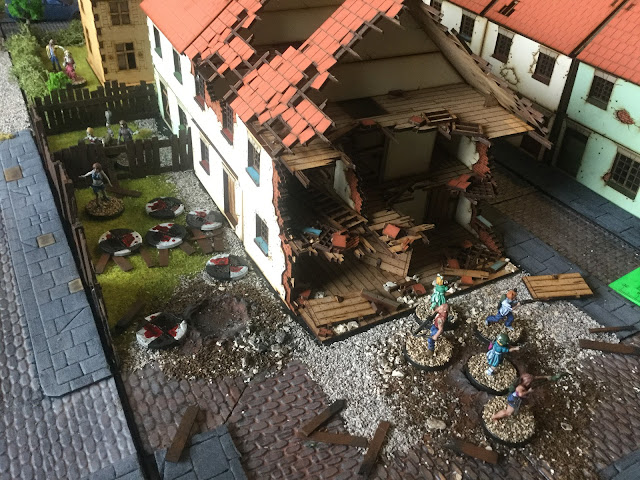 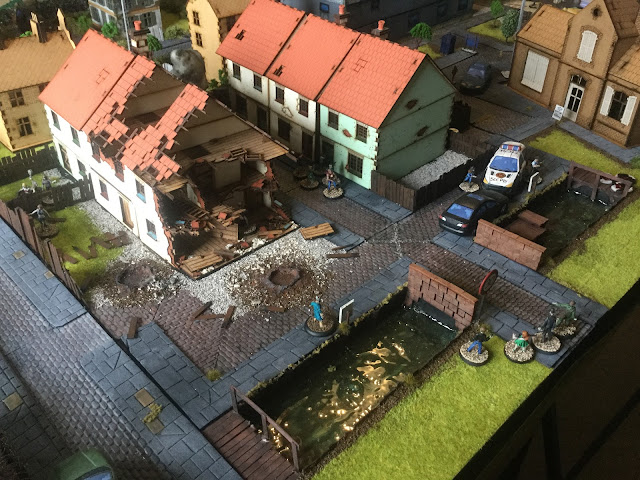 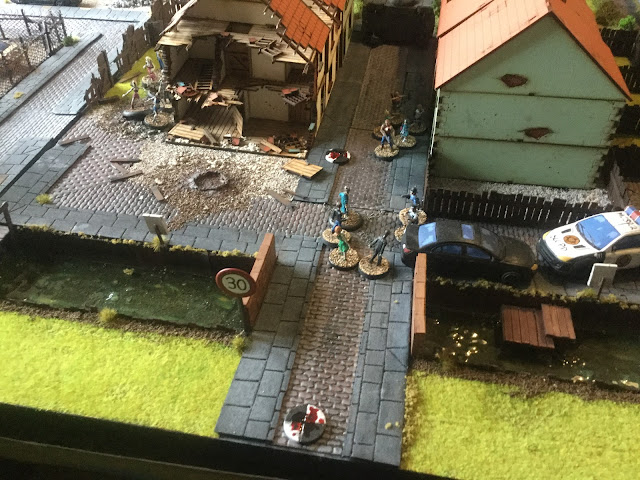 Officer Domingo Perez looked across at his confident partner blasting away at the infected citizens with her scatter gun, Rhonda Turner was a 5 year veteran and despite her model looks, possessed a core of pure steel. Perez although older, was very much the junior partner and had been riding with Rhonda since he graduated from the "Cop-shop" - Jungville's police academy.  They had seen some crazy things in their time, drunks, domestics and even a homicide but the last couple of weeks had taken the cake!  The infected resembled the dead and had an unsatiable hunger for the flesh of the uninfected.  The lieutenant, back at the precinct had reiterated over and over again  in his briefings not to let the infected anywhere near them and to use deadly force each and every time. 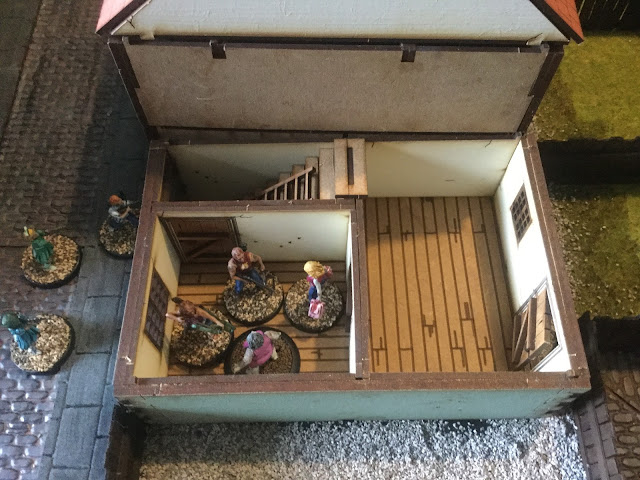 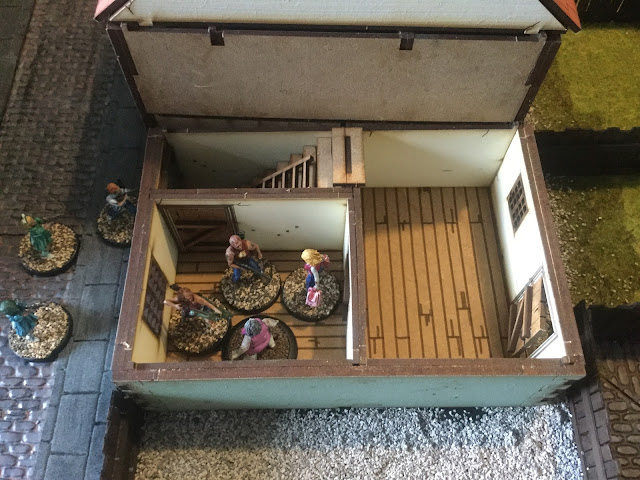 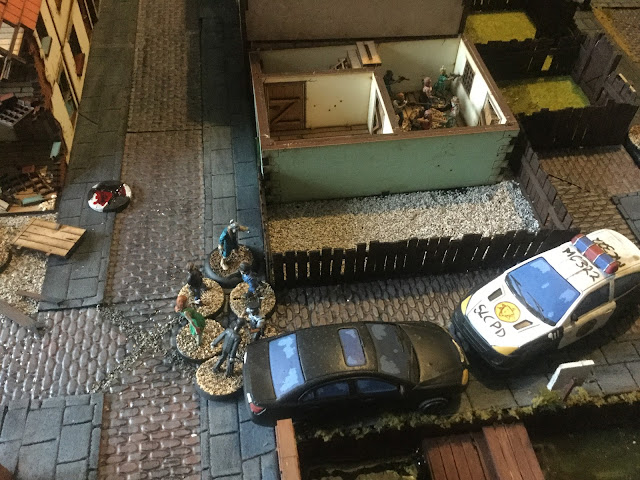 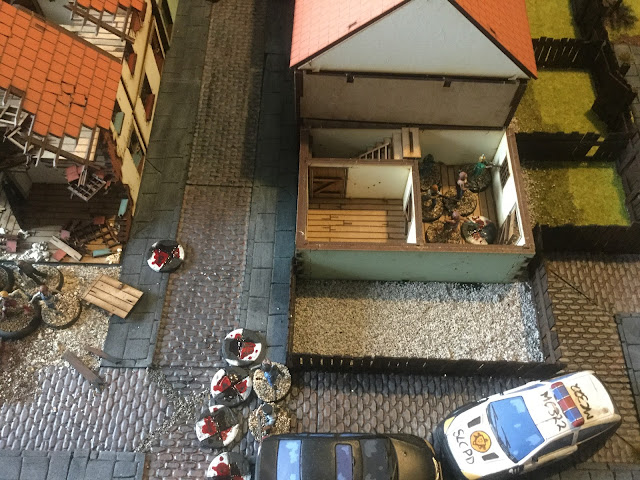 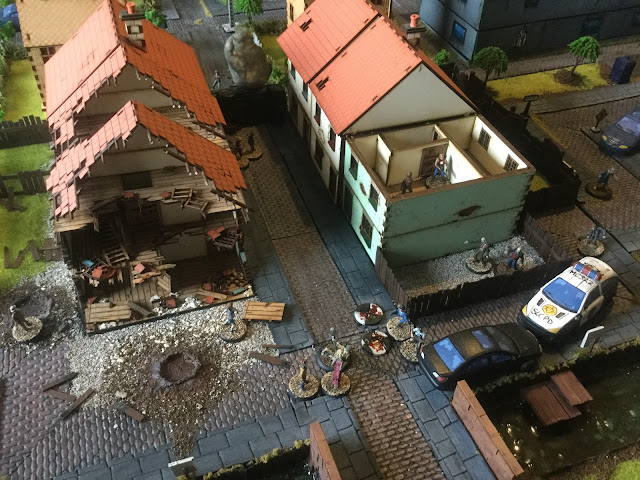 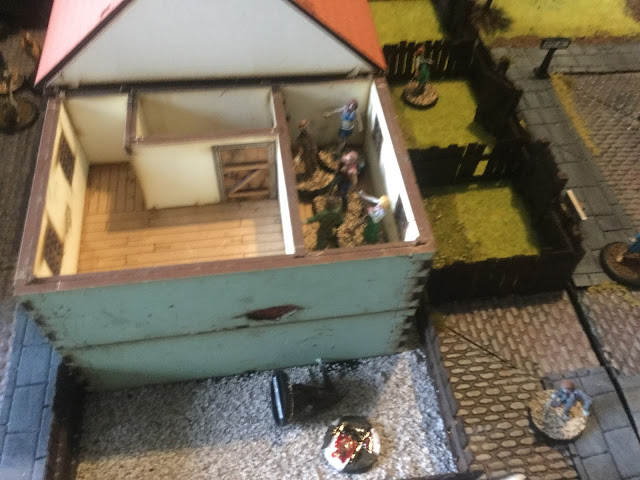 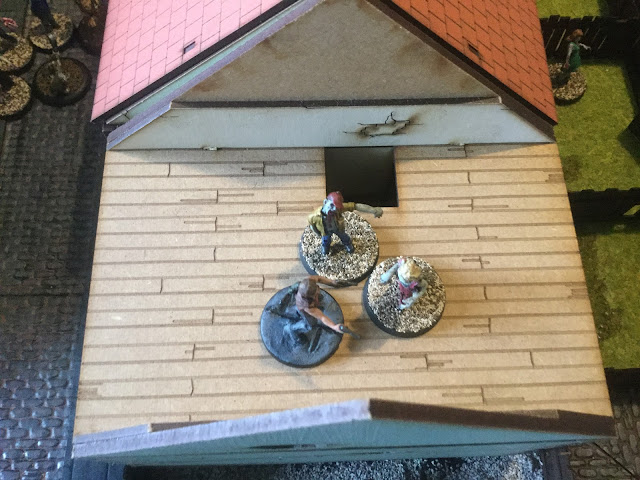 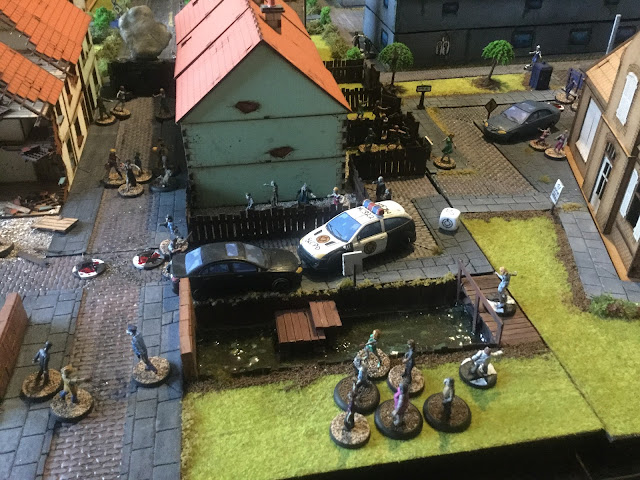 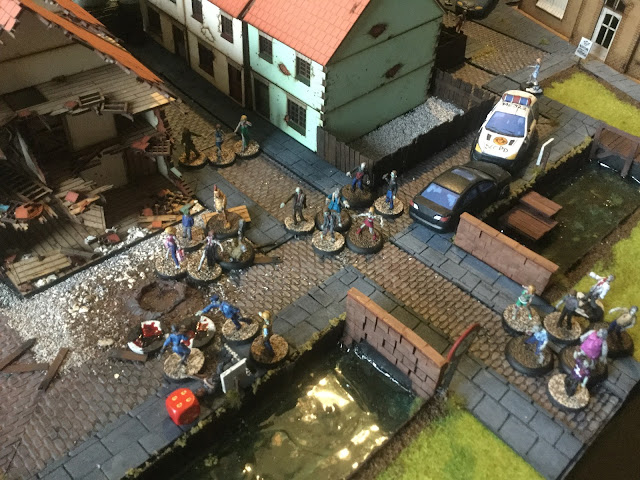 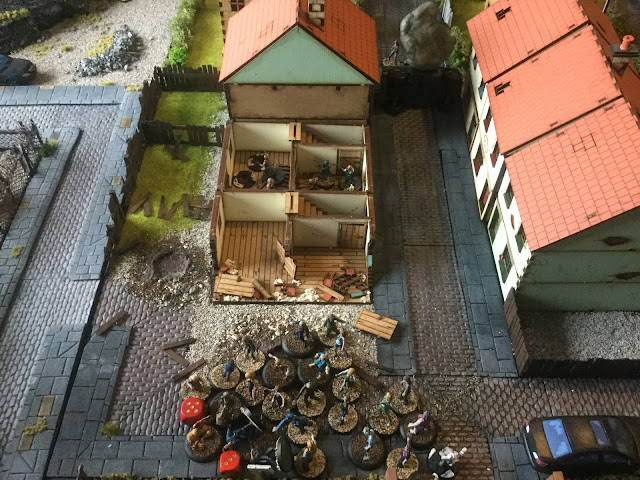 Officer Turner saw Perez go down under a wave of the infected, his empty shotgun falling from his hands.  Tears rolled down her cheeks as she pictured the face of Domingo's pretty wife creased with the grief of losing her fun loving husband.  Fumbling with the unloaded scatter gun, her side arm completely forgotten in the face of the tsunami of zombies, all of her legendary calm disappeared as dozens of the citizens of her city reached out their clawed hands, trying to grab hold of Turner's living flesh.  A couple of the infected started to rip Perez's torso to pieces and began feasting on his steaming vitals, seeing this, Turner stumbled and dropped to one knee. Finally remembering her standard issue Glock she slipped her hand to the holster at her hip and drew the weapon just as one of the infected gripped her neck in its teeth and ripped a jagged tear in her carotid artery spraying the baying crowd with her warm life blood.....