Chris "Naps" Thorne has kindly updated us with his progress on his Bolt Action project in building his Kampfgruppe Nordland, the intro to which you can find here.

Well it's been a manic few weeks of painting and basing in my lair. The wife is still talking to me....... I think ....... So here is the first unit for the Kampfgruppe. A dreaded 88mm Flak manned by a not so impressive Volkssturm crew and led by a Luftwaffe NCO. Anyone who has seen the brilliant German film "Downfall" will remember this scene. 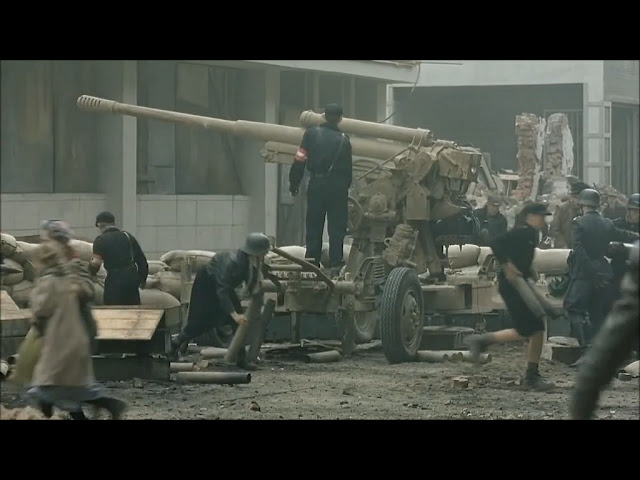 I wanted to try and recreate this if possible. In the end I settled for a Volkssturm crew manning the gun due to a lack of suitable miniatures. Hitler Youth had been used since 1943 as Flakhelfers with the Luftwaffe. Whether Volkssturm were crewing weapons of this calibrate/complexity in Berlin I'm unsure. There was certainly an 88 in the vicinity of Potsdamer during the fighting, photographed after the battle, and as most appeared to be employed without the characteristic gun shield, that's how I've chosen to portray it. 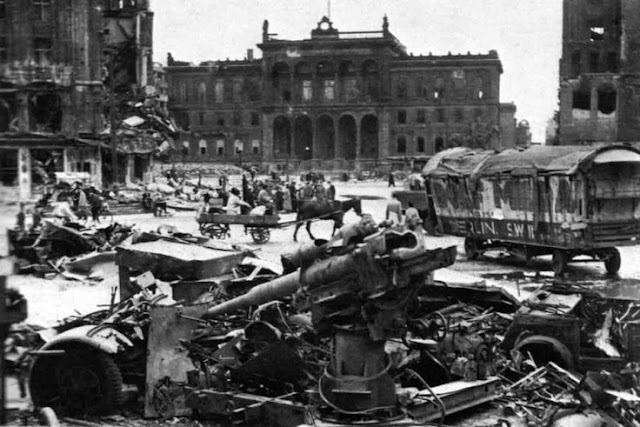 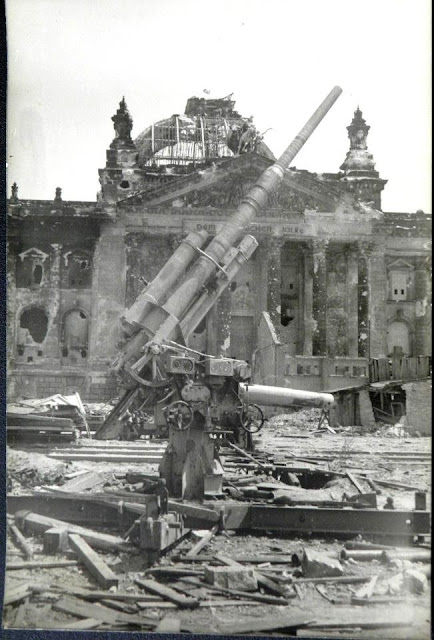 Figures are by Empress Miniatures Spanish Civil War range and it is a beautiful big beastie......the base is 6 inches square and I've added on a dice tray for orders, wounds and pins for Bolt Action. 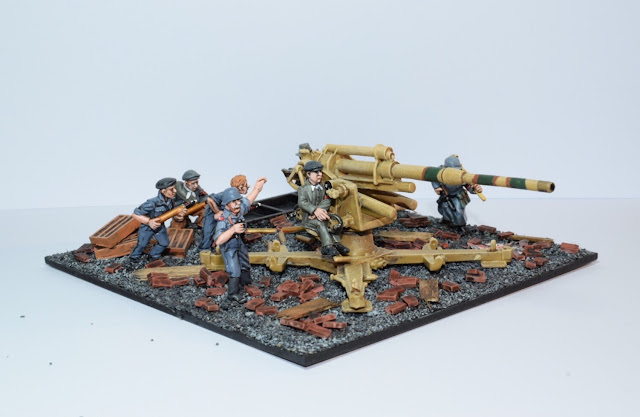 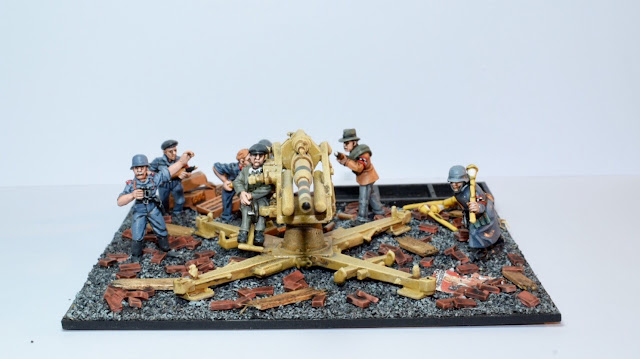 Thanks to Rich for taking the photos.......really appreciated mate.

What a cracking piece, thanks Naps.