I had a great time this past Sunday at Broadside, a Wargames show hosted by the Milton Hundred Wargames Club in Sittingbourne, Kent.  The show would count as local to me - a mere 35 miles away!

This was my first time at the show, it has been running for the past five years, so I was keen to dive in and check it out. Having been to Salute this year and seen the spectacle that it is, plus all the bargains that I found, I was hoping to replicate this success - albeit on a smaller scale. I wasn't disappointed. 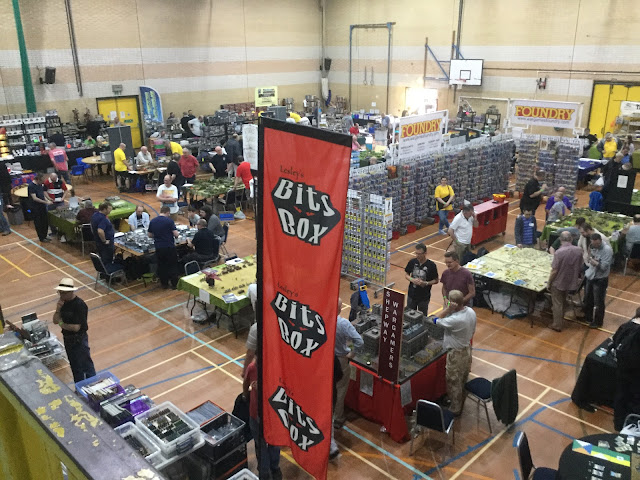 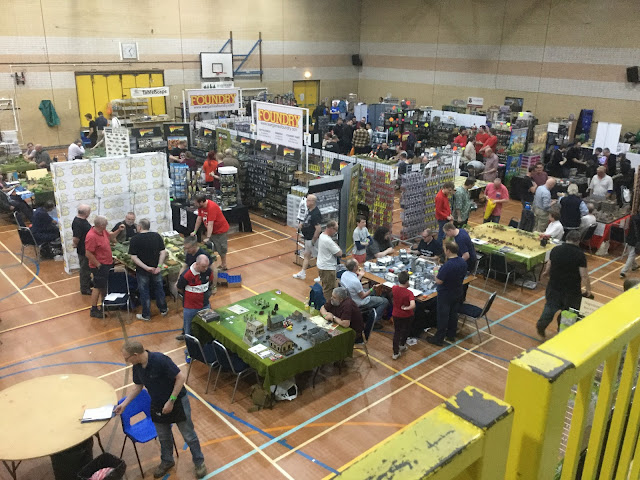 I'm absolutely positive either Ray of "don't throw a 1" blog fame or Clint of "anything but a 1" blog fame who were both there running demonstration/participation games (both very impressive games indeed and thoroughly nice blokes too!) will do a fuller report so I'm just going to post pics of the games and the loot that I found...... 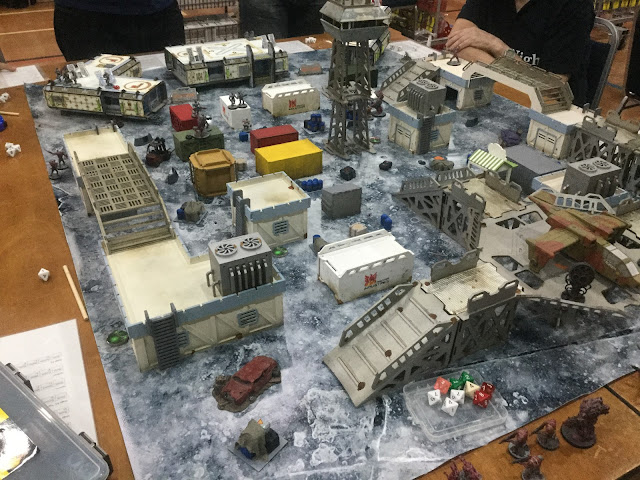 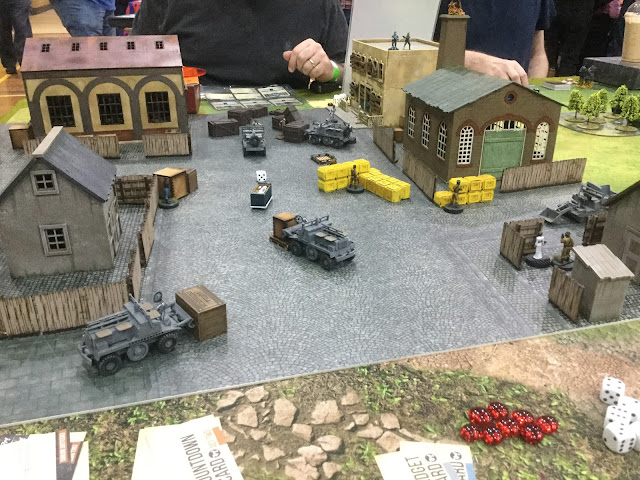 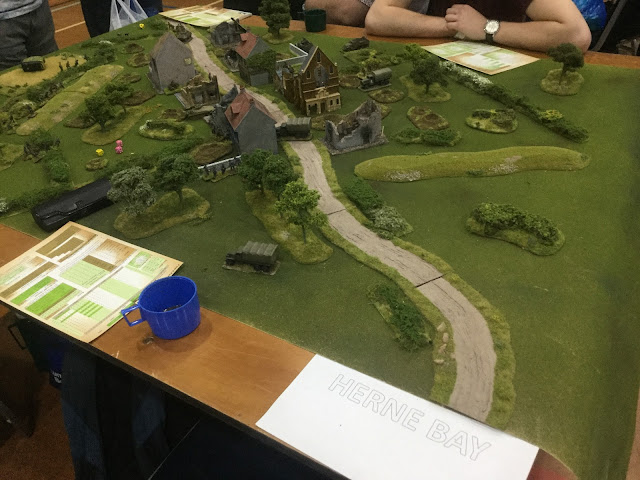 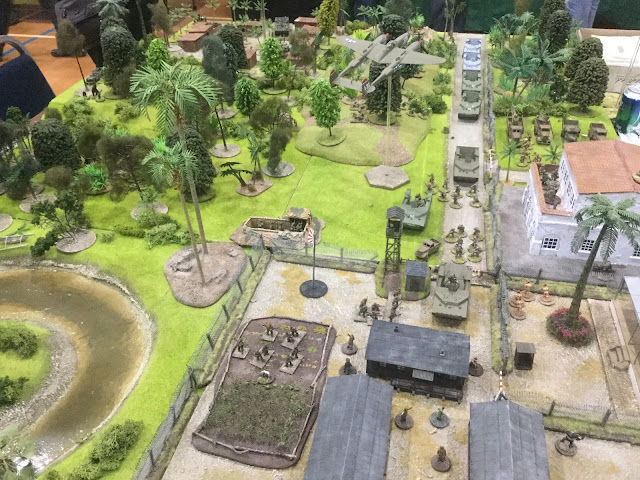 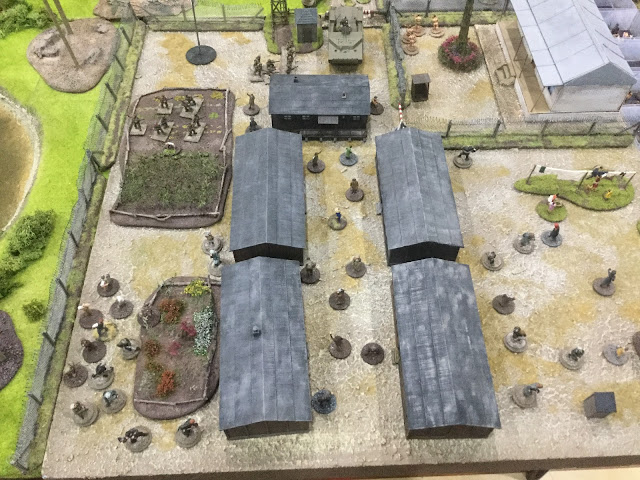 Needless to say the tables were of a really high standard, The games were fun and I indulged in a bit of 7TV2e action as well. Clint's painting really is as good as it looks on his blog, actually that's a lie.....it's much better. Ray's Tangiers regt is droolingly good as was his Moor army and Postie and the boys were a great bunch with plenty of banter - just how I like my wargaming!

Purchases wise I got bits and pieces really, no major factions bought unlike Salute where I got all my Prefecture of Ryu minis. I was disappointed that there was no GCT stuff there at all, so no additions to my Bushido factions :-(  however, I did get some nice additions to my Saga games from Foundry, some Oriental terrain pieces from Ainsty castings at the Colonol Bill stall - Temple dogs and a Buddha, not sure what they'll fit into yet (possibly a new terrain board that I've been thinking about.....) some teeny tiny dice for use as wound/pinning counters and some nice modern figs from the bring and buy stall and a Heroclix of the Trickster to face my Flash 'clix.....oh and i swiped some stirrers for my terrain projects. 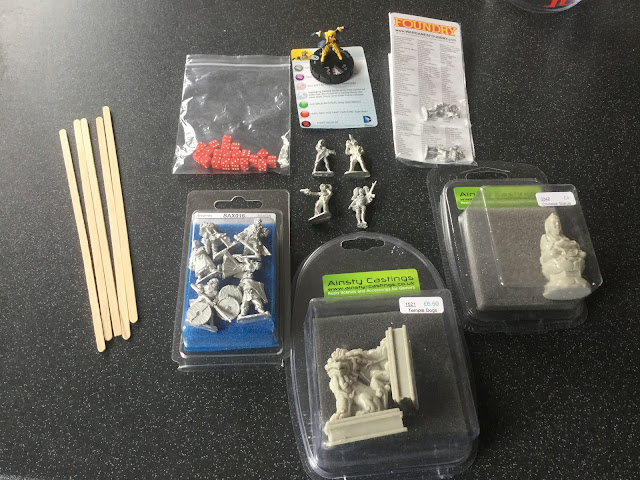 All in all a good day, I'll definitely be back!

the fig count has definitely gone up!