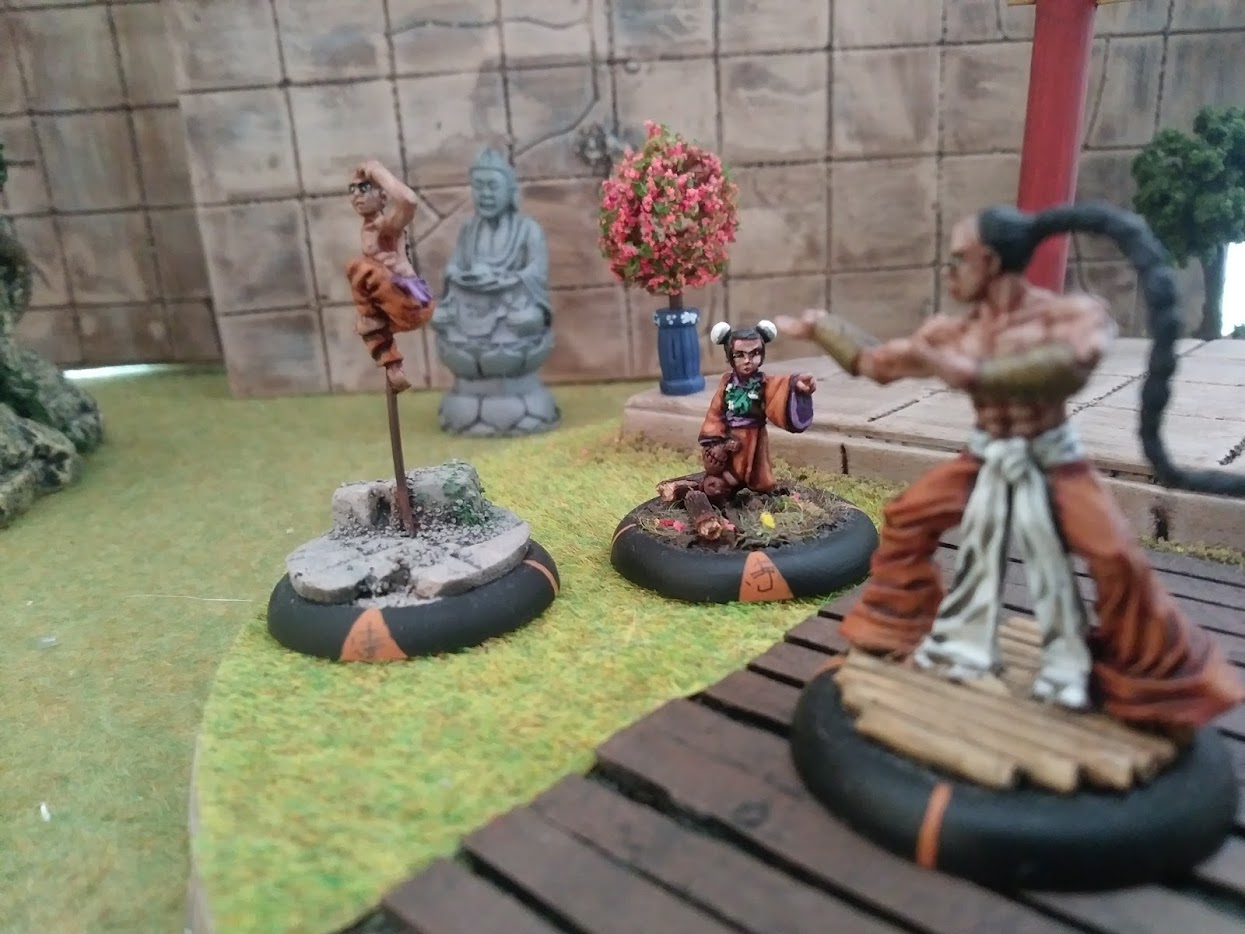 High in the jagged and heavily forested mountains, the monks of Ro-Kan tended the sprawling gardens of the temple.  Simply clad acolytes flitted here and there, running errands for the elders or sat in clusters, studying the lore of the Great Kami under the close tutelage of the Masters. 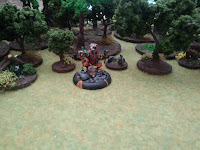 In among the deep shadows of the dark woods, a small gap in the trees opened to the thin mountain air, allowing weak sunlight to gently illuminate the secret glade.  Master Akari sat atop a small ancient tree stump, contoured from thousands of hours of meditation to perfectly accommodate the mysterious Tanuki’s unique physiology. With barely a twitch of his sensitive nose and swish of his lustrous bushy tail, the Master sat in a comfortable prayer pose and allowed his mind to drift down familiar conduits.  The Balance is all, the Balance is key, the Balance must be maintained at all costs.  Ying and Yang, night and day, all must be in perfect harmony or the Jwar Isles and their unique place in the world would be lost. 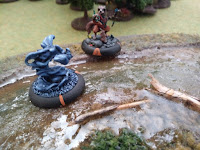 Further and further, Akari allowed his spirit to wander the ethereal realm of the Kami.  At times soaring among the cottony clouds with the carefree lesser Air Kami, then diving into the sparkling oceans of the playful lesser Water Kami. Carefully he ghosted through the fiery intensity of the blasted lands of the lesser Fire Kami and conversed with the serious golem like lesser Earth Kami.  All around him he felt a vague disharmony, a slight disjointing of what should have been perfectly balanced.  A putrid darkness gathered again at the edges of the real world and bled its poison into the unreal realm, threatening to destroy that which he held dear. 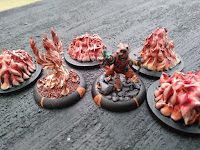 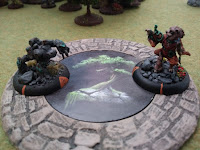 Casting his mind deeper than he had for many years, he probed the darkness, searching for the tiniest thread of probability to follow, a small series of incidents that would lead to the coming darkness gaining ground. Deliberate or not, all actions have consequences, all decisions determine a path that can change people, places or even the very fabric of reality/unreality.  There! The barest hint of shadow, twisting and winding like a coiling viper. Akari, concentrated his formidable mind, focusing his Ki on the darkness in an effort to gain some insight into the cause of the disruption.


Slowly, very slowly the knotted skein of shadow unravelled until…


Withdrawing his mind, with a degree of effort, the Master snapped back into his body with a minor jolt and sighed. Drawing his plain, homespun robes around his diminutive frame, he picked up his gnarled Jo staff and rapped it loudly on the tree stump three times and sat back down to wait. 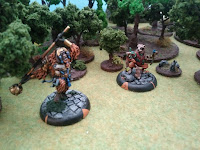 Minutes later and with the barest whisper of rustling leaves, a large and powerfully built orangutan moved into the glade.  Clad in armour and dragging an enormous brass club, Kosuke a monk from the distant Empire moved with a grace that denied his size and heavy equipment. Settling into a crouch with a heavy snort from his simian nostrils, the giant ape grunted a question to the Master.

“Yes, my brother the Balance is in peril once more.”


Another huff, another question…


“Ah this time it starts with the children of the Dragon” 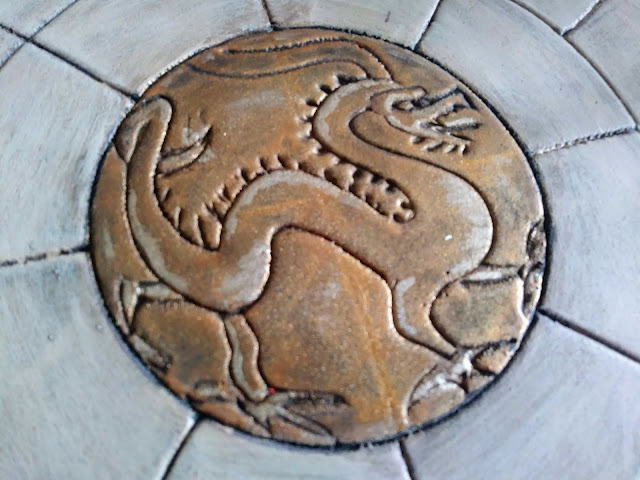